Our team has over 75 years of combined experience in business development, marketing, operations, finance, and strategic analysis. We enjoy collaborating with our Clients in order to find the best outcome for their enterprises.

Our satisfaction from every project comes from seeing our Clients get Positive ROI and increased Net Income from their investment with our strategies and tactics. 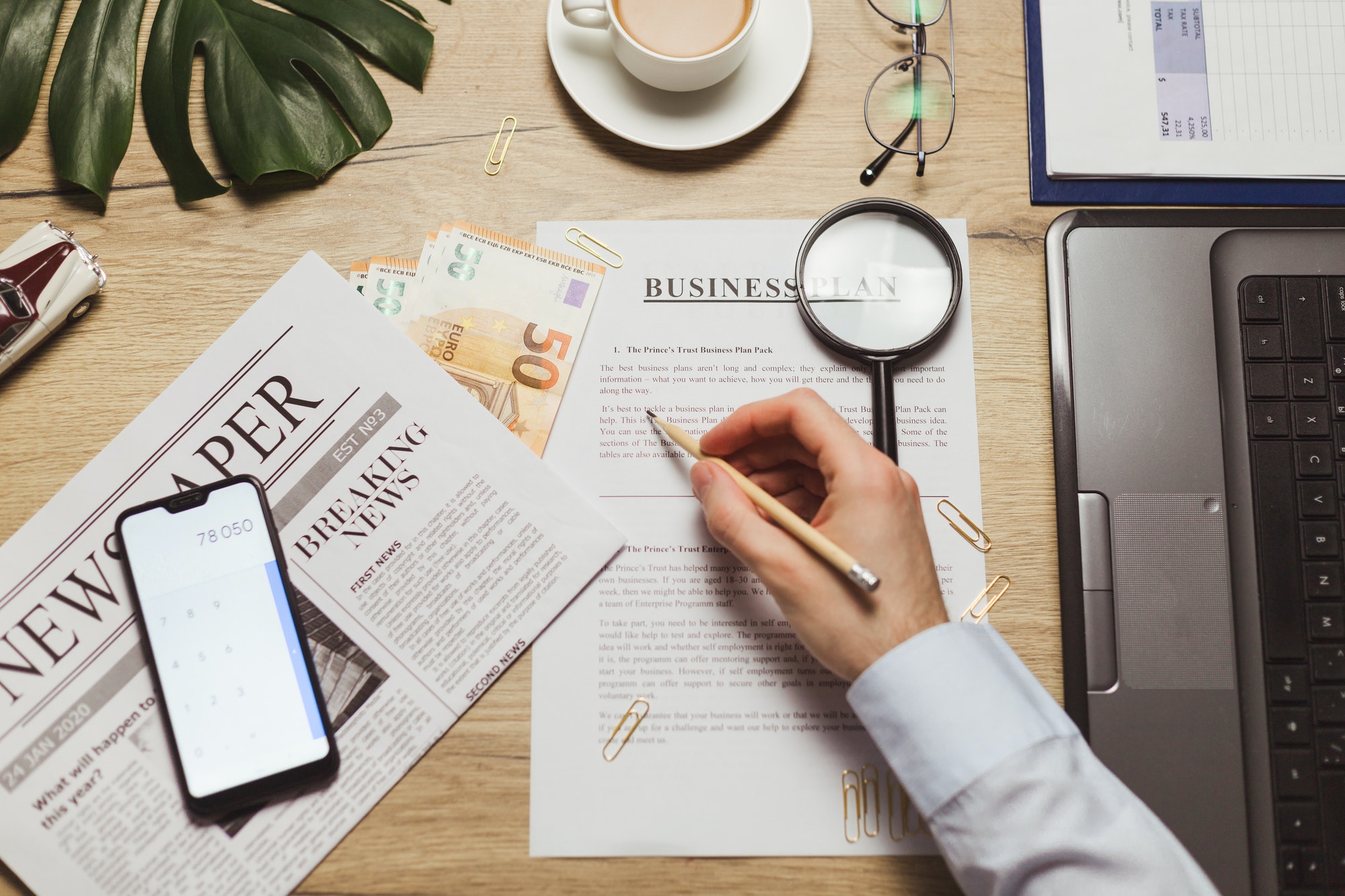 Co-founder and President – Roger has a passion for helping entrepreneurs succeed. Over a 21 year history of business experience he provided capital, corporate and business development solutions to various small to medium sized companies. Prior to Co-founding The Robinhood Group, he co-founded Blue Origin Solar, a solar development and finance company. Previously he founded and sold a property maintenance company, built and sold a national credit consulting firm that served over 50,000 clients, and held various levels of responsibility in the mortgage financing industry for companies such as First Horizon National and Golf Savings Bank where he delivered over $100 million in combined new business volume while conducting preliminary underwriting analysis for residential and commercial financing. Aside from mortgage finance, Roger invested 10 years serving as a Senior Management Consultant for NorthStar Capital Group, where he was responsible for various roles as a consultant including: capital formation, business and corporate development, and strategic planning for several firms including: The Cronos Group, Boston Capital Corporation, Nationwide Housing Group, Viking Resources (NYSE: MHR), Warren Resources (NASDAQ: WRES), and Kronos Optilink, to name a few. Roger completed his Pre-Med requirements at the University of Washington.

Co-founder and Vice President of Operations – Pamela has a passion for efficiency and operational excellence (bordering on obsession) and in co-founding The Robinhood Group, she felt strongly about serving the needs of local businesses. She is a dedicated professional with over 25 years of demonstrated success in managing, representing, and organizing the offices of Chairmen, C-Suite executives and boards of directors for public companies. She is a skillful analyst and effective at assessing strengths and weaknesses in organizations in order to make improvements where needed. Some of the notable companies she has served include: Electro Scientific Industries (ESI), Management Compensation Group, 2030 Advisors, LLC, Pope & Talbot, Inc. and PT Pope Properties, LLC.

Director of Retail Enterprise Development – Manny is a Certified Business Market Analyst and has been advising corporate clients for over 27 years. His primary focus has been in advisory work for business owners of income producing properties and hospitality businesses such as hotels, shopping centers, restaurants, convenience stores, and resorts. Throughout his career, Manny has worked with over 1,500 clients, including some of the largest property owners in the U.S. His specialties include: Cash Flow Management, Profit Stream Optimization, Asset Protection, Maximizing Tax Efficiency, and Corporate Restructuring. Manny has been recognized as one of the top 5% in the U.S. for his specialty and was named ‘Entrepreneur of the Year’ by NASE in 1996. Prior to serving as a business analyst and consultant, he worked as a sales executive, selling merchant processing services to business clients. Manny graduated from the University of Texas, Richland with a B.S. in Business Administration.

Digital Media Operations Manager- Chris, a native Oregonian, has always been passionate about what he does and looks for roles that bring value to himself and to the people he works with. Chris’ interest in sales and marketing started at the mere age of sixteen when he started his own successful business. Chris served as a Senior Marketing Consultant for FiveStars, one of the nation’s largest loyalty marketing services. Prior to this, he provided digital media consulting services for local, small business owners, while working as a Senior Account Executive for Dex Digital Media. After eight years, Chris left Dex to start his own business providing digital media and social media consulting services in a more cost-effective way than his previous employer. Concurrent with his successful sales career, he has also had success working as an actor on on various shows and movies. One of his most enjoyable roles was on the hit comedy skit show, Portlandia. Chris has had an eclectic, but successful career path, to say the least. His combined passions make him a tenacious, creative and adaptable entrepreneur.

Our objective is to increase our client’s customer growth in an efficient and profitable way, delivering both top line and bottom line growth, to maximize the health of the business.